We'd love to partner with you 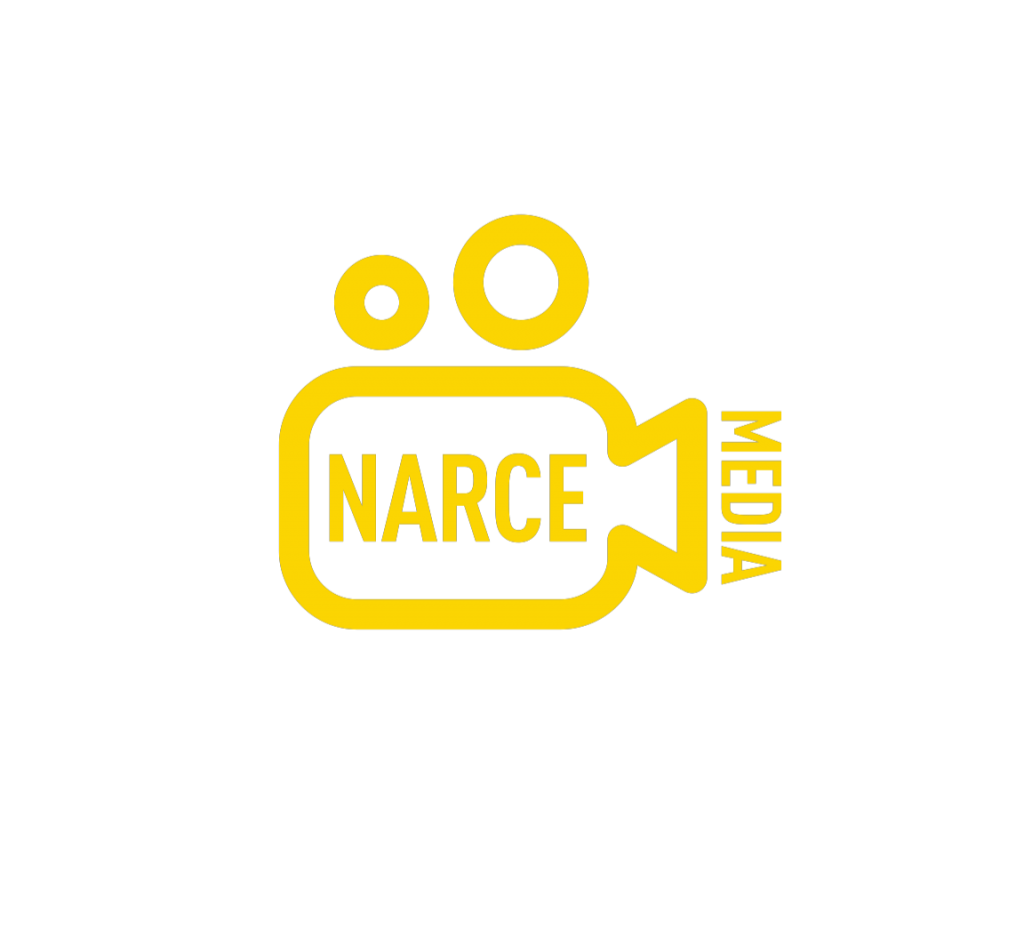 We here at Narce Media have decided to embark on a global wide movement partnering with leading Generation Z activists alongside Gen Z expert Harry Beard. Beard has teamed up with Narce to create a feature length documentary exploring some of the largest universal issues being tackled head first by Gen Z. 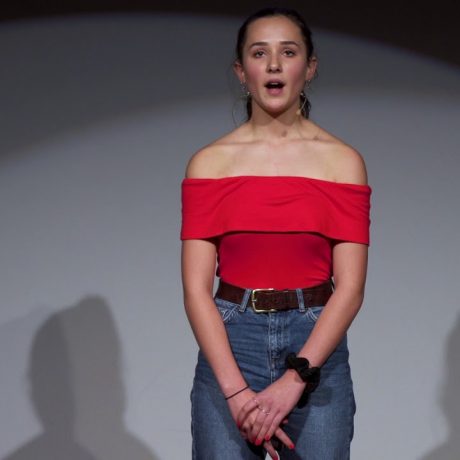 Noga’s work primarily involves the Green New Deal campaign and school outreach, having travelled to Berlin as a national representative. Her work with the press includes the Guardian and BBC Radio 4. She confronted corporate leaders directly at International Petroleum Week in February, and has spoken at several rallies and events to demand urgent climate action. 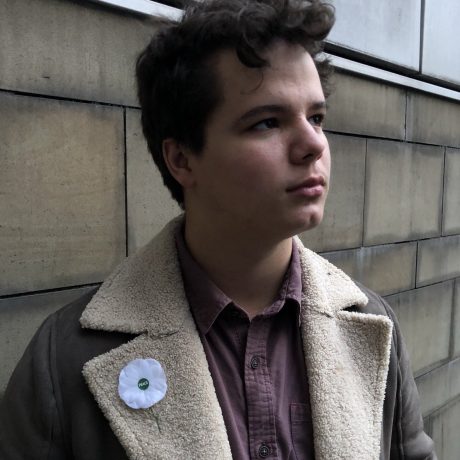 Bimini established a permanent initiative named ‘Street Cramps’ aged just 15. It set out to put an end to period poverty. She works alongside other charities in Cornwall to continue providing welfare boxes to those in need and encourage the launch of community projects in other parts of the country. New projects have since launched in Oxford and Manchester, and Bimini has further raised awareness through TEDx talks and on BBC Three’s Amazing Humans.

Through the Scottish Parliament petitions committee Jay Sutherland looks to provides fresh guidance on military recruitment of young people. Sutherland goes further than the current proposals of education and transparency groups by “calling for a ban of all military presences within schools and colleges”, his concerns stemming from a recent Medact health report which found that younger recruits face disproportionate risks, including a higher risk of death, injury and mental health issues.

''Leaders of the past would love to be in our shoes''

Harry leads on Operations & Marketing for Gen Z consultancy Future Labs after founding OPEN Marketing aged just 17. He is regarded as a leading Gen Z expert, featuring in a number of major outlets including Forbes, and giving a TEDx Talk on the topic. Harry works with a number of the world’s leading content creators to ensure he is always on the pulse of the latest Gen Z trends and movements. As a result of his work on Gen Z, Harry was named as one of Ernst and Young’s Founders under 30. 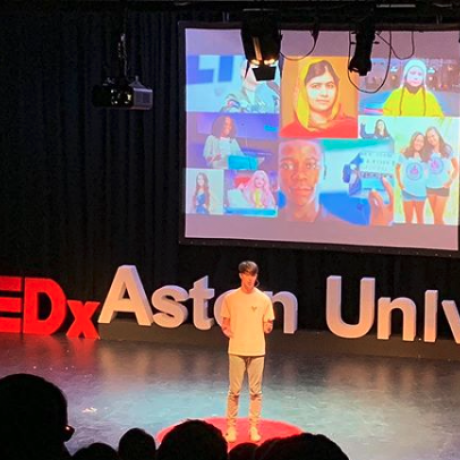 Be a part of something more.